Which cruise line has the best ship for families? 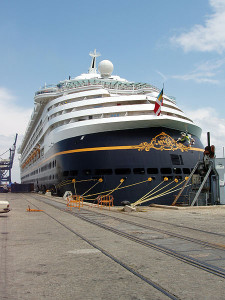 The 4,180-passenger Anthem of the Seas boasts an array of innovative features like a skydiving simulator, a bar with a robot bartender and a glass capsule on a mechanical arm that rises above the ship for bird’s-eye views. In addition, the cruise ship boasts bumper cars, roller skating, a multilevel entertainment space called Two70 that features aerial performances. 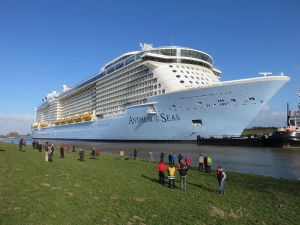