Liberty of the Seas will receive what Royal Caribbean International is calling a “Texas-sized makeover” from bow to stern in early 2016, says a recent news release.

After spending a month in dry dock during February 2016, the 3,634 guest ship will emerge with a refurbishment featuring an impressive array of exciting enhancements including END_OF_DOCUMENT_TOKEN_TO_BE_REPLACED 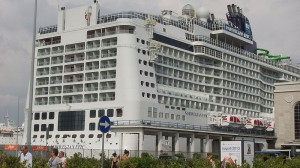 Miami native entertainer Perez, a.k.a. Mr. 305 and Mr. Worldwide, will be the headline performer at the ship’s christening ceremony in Port of Miami on November 9. END_OF_DOCUMENT_TOKEN_TO_BE_REPLACED 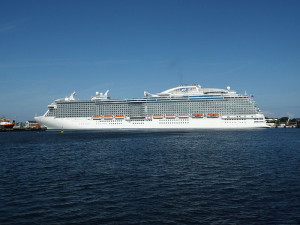 Princesses Cruises has revealed new details on its upcoming China-bound cruise ship. The new ship will be named Majestic Princess. The vessel, that is currently under construction, will be the new sister ship to Royal Princess and Regal Princess, which homeport during the winter at Port Everglades in Fort Lauderdale. END_OF_DOCUMENT_TOKEN_TO_BE_REPLACED 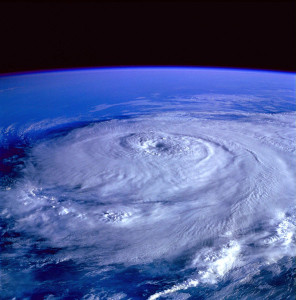