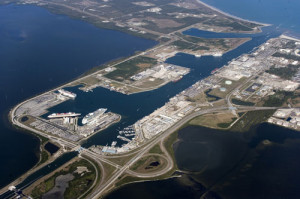 It turned sixty this year and marked the event with the opening of a new tourist center – The Exploration Tower. This new tourist attraction came as a milestone, marking the port’s evolution from a fishing outlet to one of the busiest cruise ports in the world. At the official ribbon cutting port officials said that „the tower is a symbol that the port will continue to grow its cruise, cargo and entertainment sectors.”

Port Canaveral is already one of the busiest cruise ports in the world. Disney, Norwegian, Carnival and Royal Caribbean all have ships based at Port Canaveral. It is also a port of call for many cruise ships. Last week the port officials announced plans for a new cruise complex. It will be constructed next year at the cost of $ 85 million. 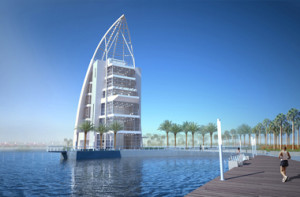 The Port and the city of Orlando hosted the annual AAPA convention on Oct. 13-17. The AAPA Annual Convention is the premier Western Hemisphere gathering of the seaport industry and includes an industry exposition featuring companies in the port services industry. The AAPA annual expo is the place to exhibit to reach top decision-makers from port authorities, marine terminal operators, integrators, engineering firms and key industry executives.

As the year comes to its and, the team of Port Canaveral Transportation assures you that we will keep doing our best during the next 2014. We are looking forward to meet our new clients and to make sure they are having a great trip.

Cruise lines offer more and more short cruises every year because people want them. Just a few years ago, if you wanted to take a short cruise, you didn’t have many choices of ships or destinations. Now you can find plenty of options for three-to-five day cruises in the in South Florida, the capital of the short cruise. 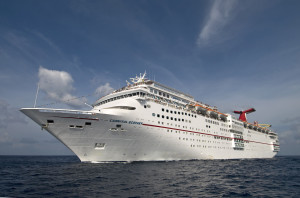 “What we found is that short cruises are very convenient, they’re affordable because of the shorter itineraries, and there is a real variety,” said Terry Thornton, a senior vice president with Carnival Cruise Lines, ticking off the islands where short-cruise ships out of South Florida call. “So you’re not sacrificing destinations for the shorter cruise. It’s a good, convenient, affordable cruise that takes you great places.”

For consumers, short cruises are cheaper, give them another option for a short getaway, and offer a chance for first-timers to sample cruising or a new cruise line at less cost than a week-long cruise. For cruise lines, they are a way to introduce themselves to new customers and maybe win them over for a longer cruise.

Find more on this topic on OrlandoSentinel.

No matter the length of the cruise you choose, we can provide you the transportation! 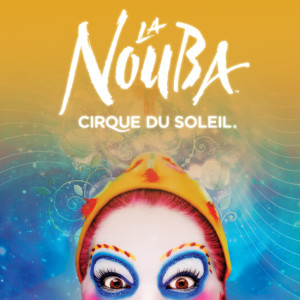 Cirque du Soleil’s “La Nouba” celebrates its 15th anniversary at Walt Disney World later this month. On December 23 actually, but he celebration of the milestone will be with a special pre-show moment during the 6 p.m. performance on Wednesday, December 18, 2013. The event will be celebrated with an unprecedented appearance by Special Friends from Walt Disney World Resort. The evening will also include a few more surprises to commemorate this historic moment. The anniversary also marks the 15-year partnership between two of the world’s most iconic entertainment brands.

La Nouba is a mesmerizing and extraordinary avant-garde circus spectacle performed by Cirque du Soleil exclusively in the Downtown Disney West Side area at Walt Disney World Resort. .La Nouba translates to English as “”to party, to live it up,”” and this theme is evident in the energetic performances, the colorful costumes and the moving live music.

Since opening, La Nouba has entertained more than 9 million guests and still features over 20% of the original cast. The unique cast of 65 international performers includes an artist who has not missed a show in 15 years – the trampoline performer Alexander “Sasha” Daniltchenko. He has spent his life on the trampoline: Before joining Cirque du Soleil, he was a gold-medal winning athlete for his homeland’s national team. He has no plans to stop jumping any time soon.
“Maybe I have a high pain tolerance,” he suggests with a grin. He can remember a painful time: “Around 7,000 shows, my back was so bad.” 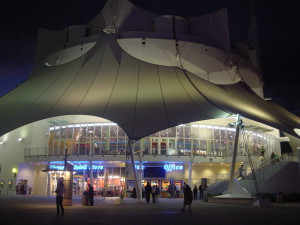 Others of the long-time performers of “La Nuoba” are the clowns Sergey and Balto. After a decade and a half, the clowns still love it. Balto shared that for him, “It’s a pride. It’s still a pleasure. After 15 years, we still get a standing ovation every show.” Sergey shares the sentiment, “It’s gone by fast. It’s a lot of work, but I still love the performance. This is my dream. For me, there won’t be a retirement … I was born a clown and I’ll die that way.”